NamibRand Nature Reserve shares a common border of 105 km with the state-owned Namib-Naukluft National Park, while to the west of the reserve, the ‘Namib Sand Sea’ of Sossusvlei – one of only two UNESCO World Heritage Sites in Namibia – stretches all the way to the Atlantic Ocean. This places NamibRand at the heart of a larger landscape conservation initiative known as the Greater Sossusvlei-Namib Landscape (GSNL) connecting the Namib Desert in the west to the more productive escarpment zone to the east and creating open movement corridors that allow migratory and nomadic species to move freely depending on climate and rainfall in search of grazing.

The GSNL is governed by an association of landowners and custodians that collaboratively manage the area to enhance its conservation and socio-economic development.  It represents a partnership between private tourism, nature reserve owners and public sector stakeholders such as the Ministry of Environment and Tourism, Namibian Wildlife Resorts, the Ministry of Safety and Security, and the Ministry of Health and Social Services.

It is one of five large landscape initiatives underway in Namibia to ensure that protected landscape conservation destinations are established, land uses in areas adjacent to existing Protected Areas are compatible with biodiversity conservation objectives, and corridors are established to sustain the viability of wildlife populations. The GSNL contributes an additional 15,550 km² to land under conservation management in the country, which in its totality comprises nearly half of Namibia. 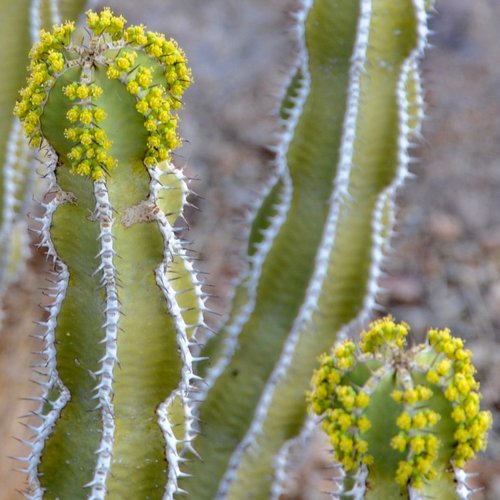 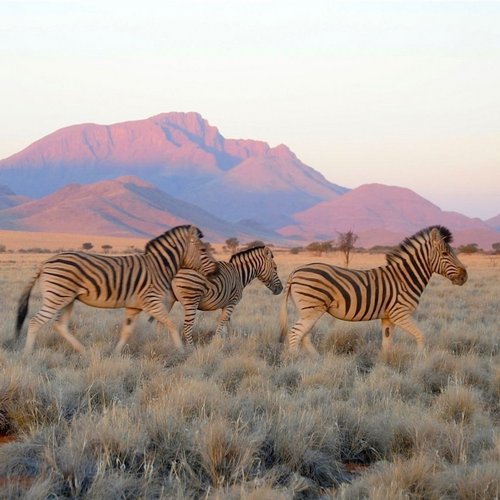 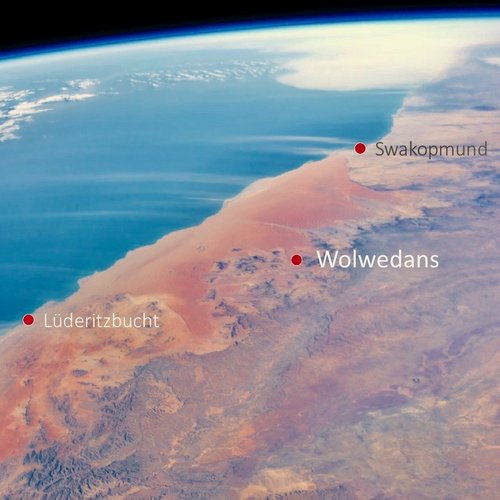 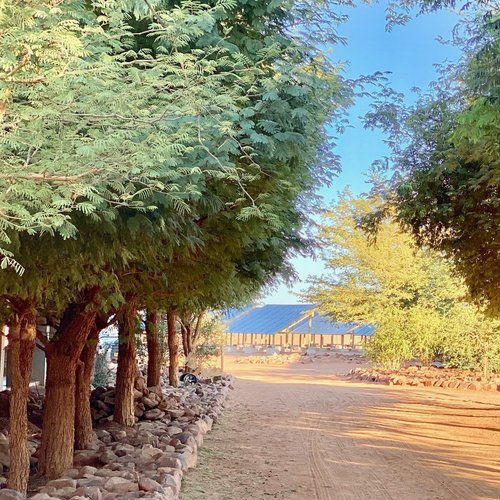 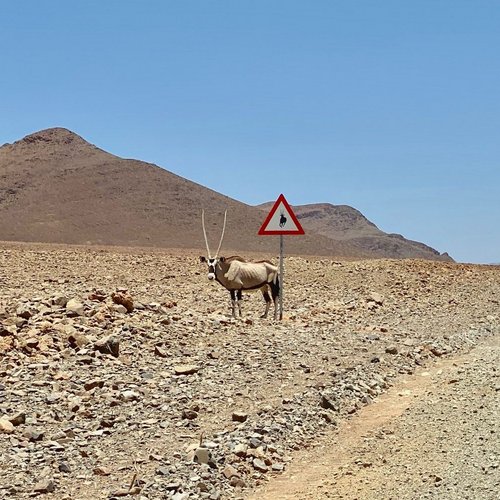