Supporting the development of entrepreneurs and future micro/small business owners is an core objective of the planned activities under The AridEden Project. Creative, resourceful individuals on the Wolwedans team will be provided with the opportunity to discover their hidden talents, become part of the Desert Based Economy, and establish a second (financial) leg to stand on that is based on their personal dreams and aspirations. This is not limited to the production of produce and other goods; it can and will be expanded to include service delivery as well.

One entrepreneur success story already realised is that of Tabita, who grew from employee to entrepreneur with just a little bit of encouragement and support to pursue her own dreams.

Tabita started as a housekeeper at Wolwedans but was ambitious and determined, eventually becoming a field guide after obtaining her driver’s license. When Wolwedans was forced to ‘close shop’ and disengage with its entire team in 2020, Tabita remained in remarkably good spirits in spite of it all. Asked how it was possible that she could be so happy, her response was, “I’m excited because I know exactly what I will do now. I will follow my passion.”

Since then, Tabita has been making traditional Ovambo dresses and selling her product (together with Oshikuku – a popular refreshment) next to the road in Oshakati. According to her, the business is doing so well that she “makes more money than she did at Wolwedans”! Entreprenerial spirit, Plan B, and resilience at its best. Congratulations, Tabita!

Wolwedans intends to support more budding entrepreneurs to develop and pursue this personal passion and to gain confidence in themselves, knowing that they have a say in determining their future and that they can be successful in making their dreams a reality. 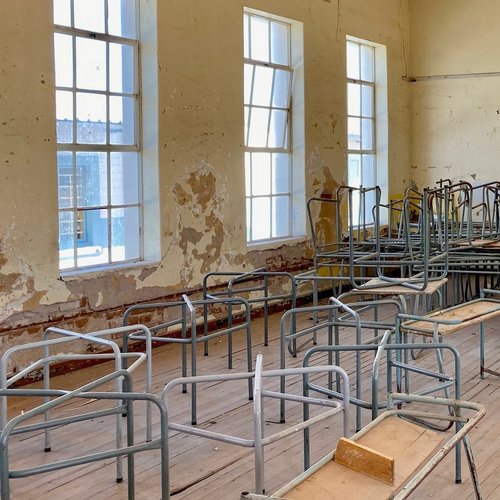 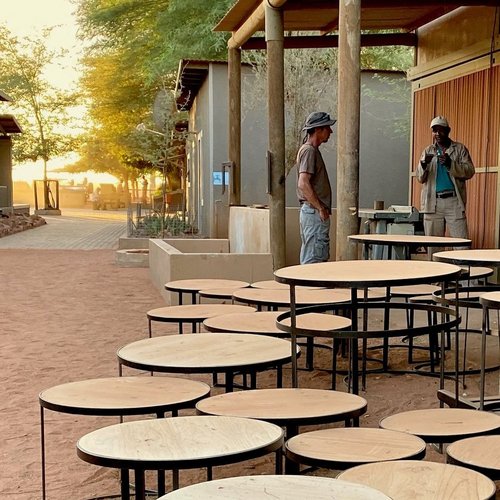 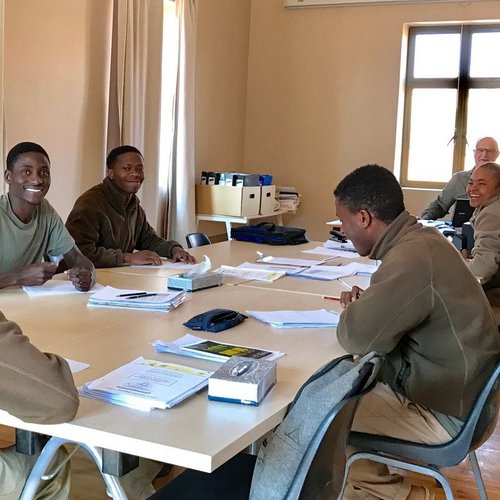 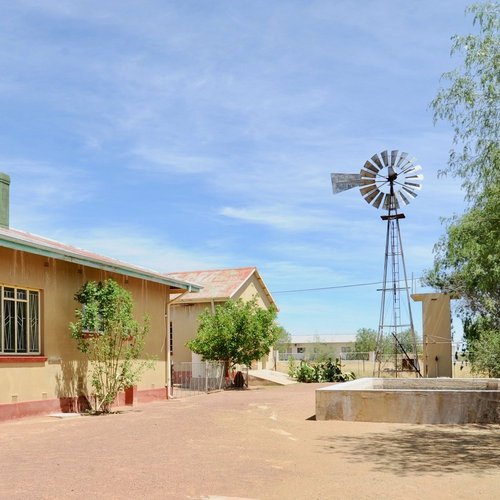 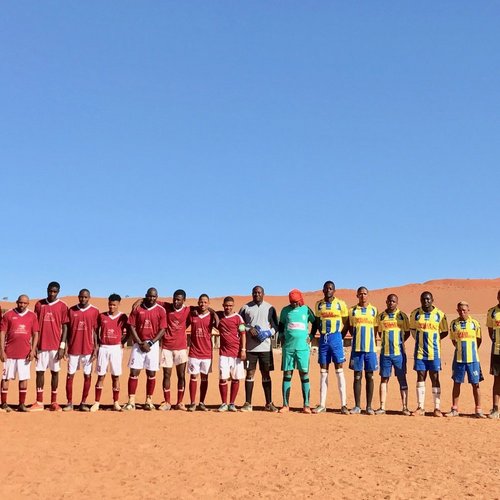